Largo is the third largest city in Pinellas County, Florida, United States as well as the fourth largest in the Tampa Bay area. Largo was first incorporated in 1905. In 1913, it became the first municipality in Pinellas County to adopt a council-manager government. It switched back and forth from "town" to "city" a few times, and became a city again in 1974.

Largo is home to over 70,000 residents, many of which live in more than 70 beautiful mobile home parks. 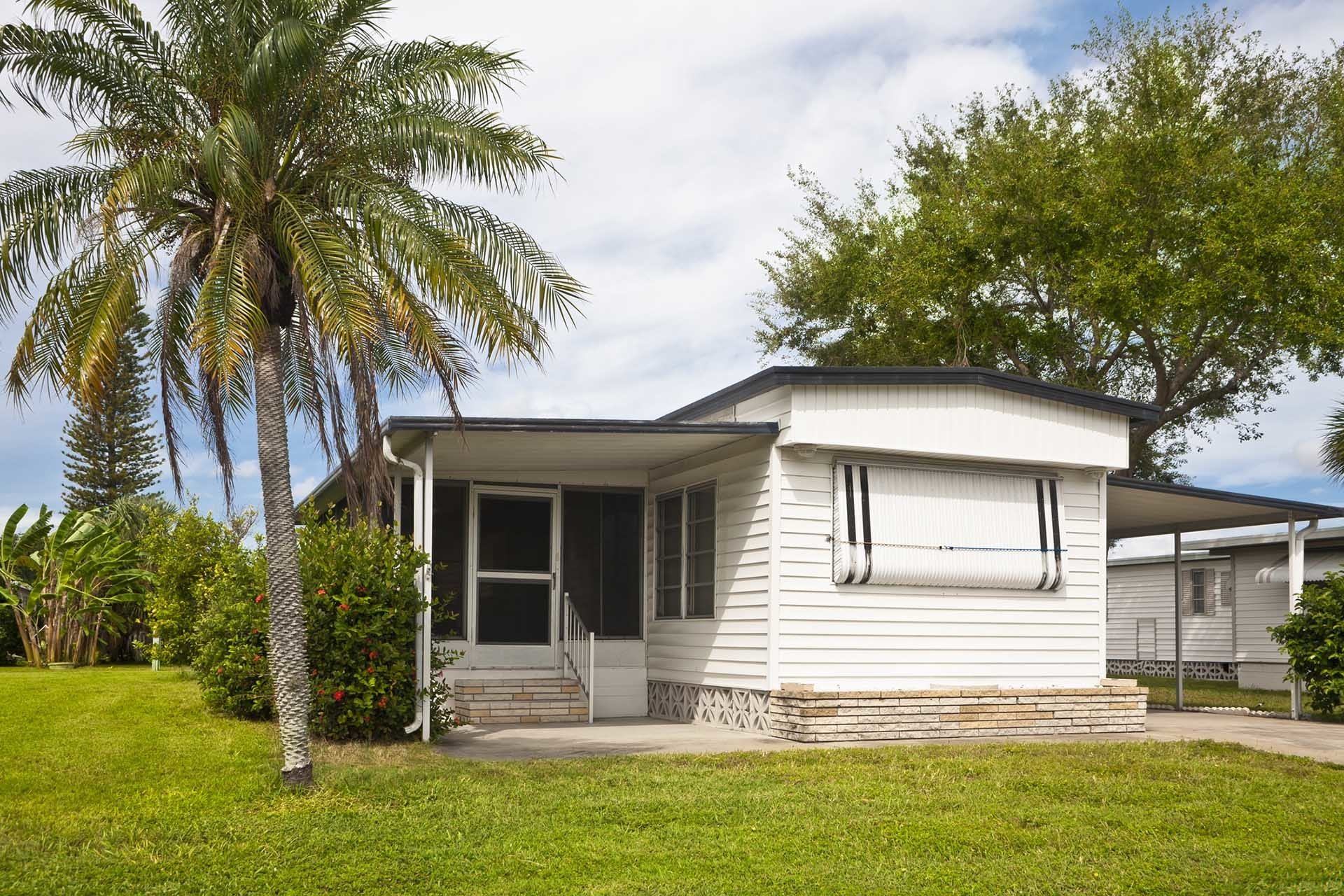